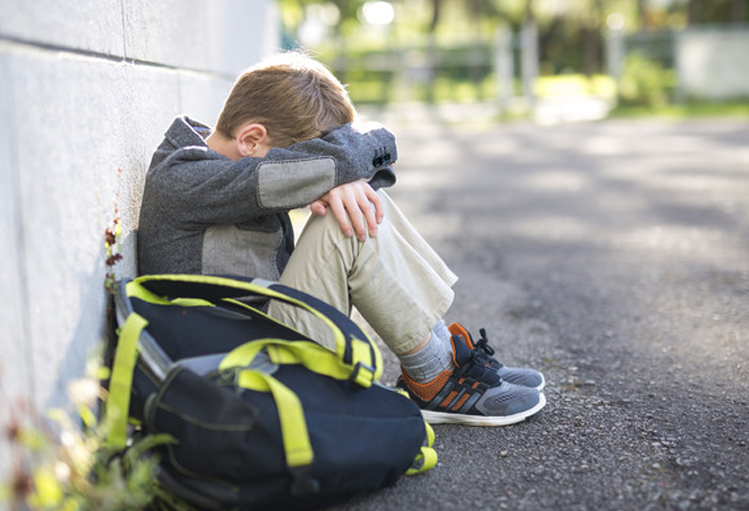 What is Cognitive Therapy?

Maybe a friend’s recommended it or you’ve read about it in the New York Times. What is cognitive therapy any way and what’s all the hype about?

Cognitive Therapy was created by University of Pennsylvania psychiatrist Aaron Beck in the 1960s. At the time it was created, cognitive therapy marked a radical departure from the dominant therapy, namely psychoanalysis. Interestingly, Dr. Beck was in fact trained in psychoanalysis and developed cognitive therapy in the course of testing the psychoanalytic theory of depression—anger turned against the self. While interviewing depressed patients Dr. Beck observed distinctive thinking styles and thought patterns rather than self-directed anger. The beliefs of these depressed individuals about the self, the world, and the future were negative and overly general, e.g., “Nothing ever works out,” “My life is a mess.” These negative thoughts, in turn, prompted negative emotions such as sadness and anger. Thoughts like “things will never change” fuel hopelessness. Unlike non-depressed individuals who may have fleeting negative thoughts about the self, others, or the future, depressed individuals hold constant all three of these beliefs. Beck called these three negative beliefs the cognitive triad and theorized that it made individuals vulnerable to repeated bouts of depression.

In cognitive therapy, the depressed individual learns that thoughts are not necessarily facts, and how to evaluate the accuracy of thoughts by examining the evidence for and against them. The client learns how his or her thoughts are biased and comes to understand their effect on emotions and behavior. Experiments are also used to test the accuracy of beliefs and related assumptions. There is a substantial research to show that cognitive therapy is an effective treatment for depression. For mild to moderate depression, cognitive therapy is just as effective as medication.

Since it was first developed to treat depression, cognitive therapy has been adapted and modified to treat a wider variety of problems including social anxiety, panic disorder, generalized anxiety disorders. For many disorders, it’s effectiveness is greater than or equivalent to medication.

Cognitive therapy is a designed to achieve observable reductions in unwanted symptoms and improvement in problematic patterns of thinking, behavior and emotional responding ,e.g., decreased time spent worrying, less anxiety in social situations, increased enjoyment of life. Before treatment begins, the client completes a battery of self-report measures that are designed to provide a baseline measure of anxiety, depression, and other problems so that progress can be gaged moving forward. In the initial clinical appointment, the client describes the problems in thinking, behavior or emotions she is currently experiencing and therapist asks questions to get a history of those problems. Cognitive therapy does address the origins of problematic patterns in thinking, behavior or emotional responding, but unlike psychoanalysis, it is a present focused treatment.

Within cognitive therapy, psychological problems are conceptualized or understood in a particular way that differentiates it from other therapy approaches. Rather than repressed childhood memories, the subconscious and ego defenses, problems are understood in terms of distorted thinking and inaccurate beliefs that may contribute to unwanted behaviors and emotions. In changing the negative core beliefs about the self world and other, cognitive therapy arguably brings about change more profound than just symptom relief and can be considered to address the underlying issues.

Because so many clinicians claim to practice cognitive therapy but actually don’t, it’s important to investigate the credentials of your cognitive therapist. The premiere credentialing organization is the Academy of Cognitive Therapy.

Cognitive therapy is one type of cognitive-behavioral therapy, an umbrella category that encompasses many different therapies including behavior therapy, dialectical behavior therapy, mindfulness-based cognitive therapy. and acceptance and commitment therapy. While each has a slightly different emphasis, there are certain commonalities. First, treatment is time-limited with the length of treatment varying depending on the type and number of problems being treated. Second, treatment is present-focused. Third, the the therapist takes an active stance. Fourth, the theory of change is shared with the client. Lastly, all CBTs assume individuals are capable of changing and not doomed to endlessly repeat the past.

Combined, there is more evidence to support cognitive behavioral therapies than any other type of therapy.

See more of our blogs here.