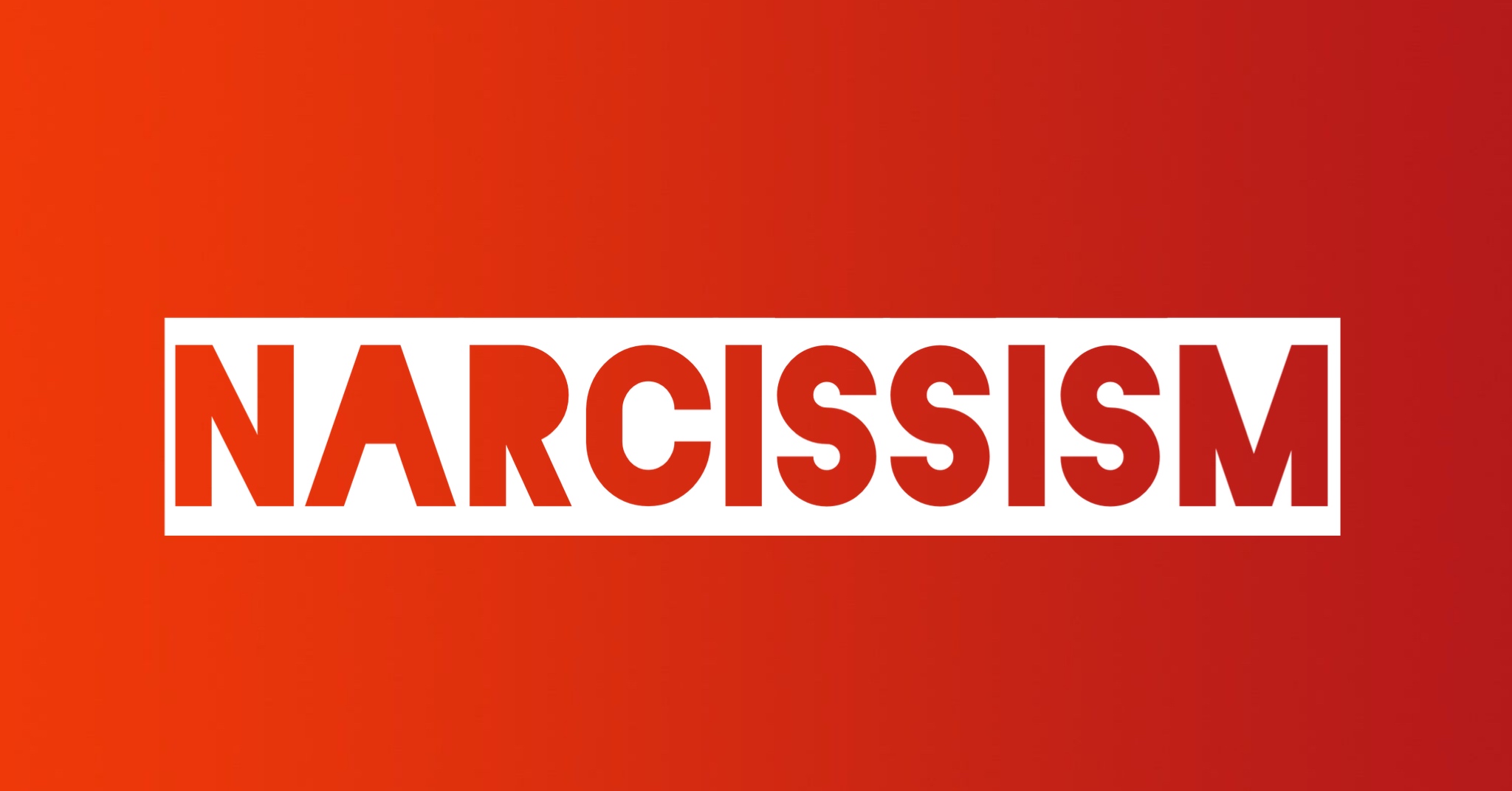 In Defense of Narcissim

Some of my favorite clients are narcissists. Yes, you read that sentence correctly.

So, I’ve been a little concerned about the bad rap narcissists are taking lately in the media. As a clinical psychologist who specializes in the treatment of personality disorders, I’m here to tell you that not all individuals with narcissist personality disorder are sociopathic murderers or adulterers. But you might think so based on shows like the Undoing and the press coverage of Trump.

In the Undoing, the villain is repeatedly referred to as a “narcissist” by the main character who happens to be a clinical psychologist. But, the primary evidence of his narcissism that she uncovers—no emotional reaction to the death of his little sister, killing his lover, and leading a secret double life is actually evidence of antisocial personality disorder or sociopathy. This confusion and conflation of narcissism and sociopathy has infiltrated instagram and other social media platforms with numerous anti-narcissism posts fueling the flames and fear. I’ve even seen a therapist’s website with the word narcissist in a bright red circle with a line through it. Matters have only been made worse with discussions of Donald Trump’s as a narcissist. Many pundits have attributed his propensity for violence, his sadism, and callous indifference to the massive loss of life since the onset of the pandemic to his narcissism. But once again, all of these propensities are signs of sociopathy rather than narcissistic personality disorder.

You can think of narcissistic personality disorder (NPD) as lying on a continuum of narcissism ranging from normal to pathological.  Normal narcissism is the capacity to maintain a relatively positive self-image. It encompasses our needs for validation and affirmation, and motivates us to seek seek admiration and recognition. By contrast, NPD is a pervasive pattern of grandiosity and need for constant admiration beginning by early adulthood. So, while many people will have moments of self importance, arrogance or insensitivity, for the individual with NPD these behaviors are displayed frequently and across a wide variety of contexts.

According to the Diagnostic and Statistical Manual of Mental Disorders (DSM-V), to meet criteria for the diagnosis of NPD, an individual needs to satisfy 5 out of 9 criteria.  The upshot of this is that there’s a lot of different ways to meet criteria for NPD and that it can look very different in different people. The media and Trump pundits have latched onto two criteria as the defining features of NPD, namely lack of empathy and taking advantage of others. But, someone can still qualify for the NPD diagnosis without meeting these 2 criteria. In other words, lack of empathy and exploitation of others are neither necessary nor sufficient conditions for NPD. Bottom line: some people with NPD have empathy and are not exploitative. This is the case for many of my clients. While it’s true that many narcissists have deficits in empathy, these deficits range in severity. And, these deficits don’t necessarily make them evil or murderers.

By contrast both sociopathy and antisocial personality disorder are characterized by lack of remorse and shame, as well as antisocial behavior—acting with blatant disregard for the rights of others and laws of society. Antisocial behavior can include criminal acts, indifference to hurting or mistreating others, use of aliases and lying.

It’s possible to meet criteria for both disorders—to have both narcissistic and antisocial personality disorder. This would account for the much discussed “malignant narcissism,” a diagnosis many have used to explain the egregious behavior of Trump. However, this diagnosis is not recognized in the DSM-V, is not cognitive behavioral, and appears to derive from psychodynamic theory.

Believe it or not, there are positive aspects of NPD. As with all the personality disorders, whether its defining behavioral strategies are adaptive or not depends on context. How could self-aggrandizement and grandiosity be adaptive? In his seminal HBR article, Narcissistic Leaders: The incredible pros and the inevitable cons, Michael Maccoby explains how narcissism can be a useful leadership trait.  Writing in 2000, he noted that the business world was “experiencing enormous changes that call[ed] for visionary and charismatic leadership.”  Narcissists, or big personalities, are particularly well suited to take on the role of leaders. He notes, “Throughout history, narcissists have always emerged to inspire people and shape the future,” citing Andrew Carnegie, John D. Rockefeller and more recently Larry Ellison. Perhaps Maccoby is best known for coining the term, “productive narcissists.” Productive narcissists “are gifted and creative strategists who see the big picture and find meaning in the risky challenge of changing the world and leaving behind a legacy.” Think Bill Gates or Steve Jobs. In times of great transition, “they have the audacity to push through massive transformations that society periodically undertakes.” Productive narcissists have great vision, the ability to attract followers, and tend to be skilled orators. By contrast, unproductive narcissists are unrealistic dreamers. The form unattainable schemes and attribute their failures to enemies or circumstances.

So, let’s set the record straight on narcissists. Your family member or boss with NPD may not be the best listener or your go-to person for emotional support, but that doesn’t mean they’re a remorseless murderer, amoral criminal, or danger to you. In fact, when you let go of the fear and judgments, you just might find they have something of value to offer you.